Mantra Two: Children Can Surprise You

Tags: yoga, Repose Yoga
Son #2 was born to play competitive sports. Whatever synapse connects brain and ball and moves the feet forward – fast – was included in his packaging and we have spent the better part of his 20 years cheering him on the court, the field, the cross-country trail. I’m afraid to estimate how much we have contributed to the construction of the new Tappan Zee Bridge driving to his college soccer games in Pennsylvania and Maryland. But let’s just say that they should name a span after us.

Like most athletes, he stretches. A little. Most of his efforts go to skills and drills and sprints and weightlifting. He’s read about soccer stars practicing yoga to increase flexibility and focus, but it wasn’t until this winter break that he suggested attending a class. So last night I took him to a beginner session at Repose Yoga.

My track record with yoga and my family isn’t good. A few years ago, I gave my husband a mat and four classes for a Christmas gift. At the beginning of the first class we bickered so much about the proper alignment for plank that I sent him to the other side of the room for the second, third, and fourth class. He hasn’t been back.

Son #2 has his father’s sense of humor and I feared that he’d crack up during prayer, or, worse, grow so frustrated by unbending joints that he’d collapse on his mat.
Instead, he swung into sport mode. He was an athlete listening to his coach. Intent on the instructions. Focused on his positions. Unafraid to realign himself and grateful when adjusted. If he couldn’t touch his toes, no worries. He folded as far as he could.

Funny how he accepted what he could and couldn’t do immediately. He’s the competitor. Why, then, has it taken me so long to not compete, or at least compare, on the mat? Why is it so hard for some of us to accept that we can’t always be proficient?

Perhaps it’s age. We truck along, become professionals and parents, grow adept at the work we do, the sports we play. When our bodies, like cars, wear out in parts ("Knees are like tires,” an orthopedic surgeon once told me. “You get only so many miles out of them.”), we often give up. If we can’t run, we watch the Patriots storm the field. If we fear falling on an icy ski slope, we hit the spa. We know that we should be active, but it’s just too easy to wallow in our past accomplishments rather than seek alternatives.

Son #2 is still in his prime; he has lots of physical feats yet to list. But listening to him share his delight at trying something new, and his drive to become more flexible, to get more out of a yoga practice that he can bring to the field, I’m keenly aware that we all, regardless of age, need an open mind. That it's okay to flounder. How else do we learn? 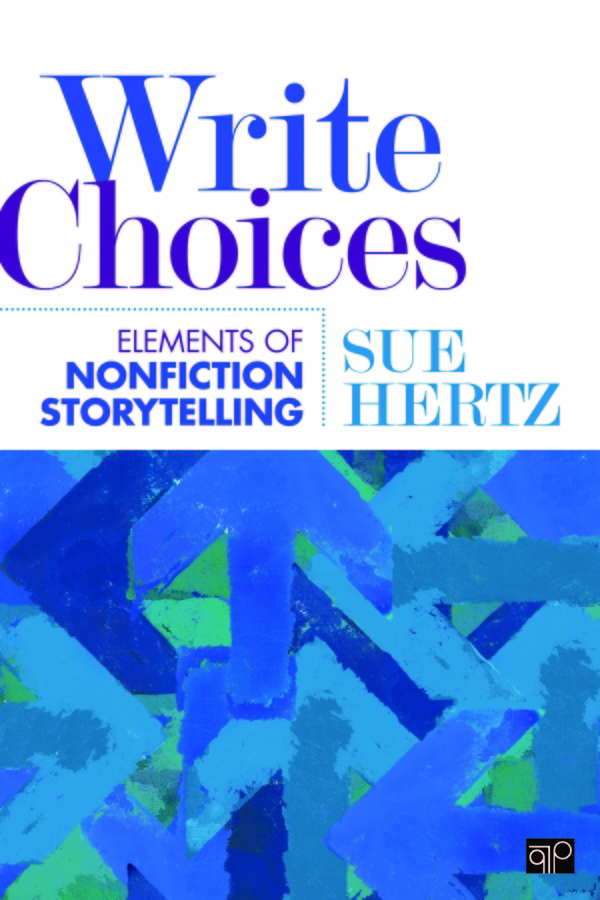 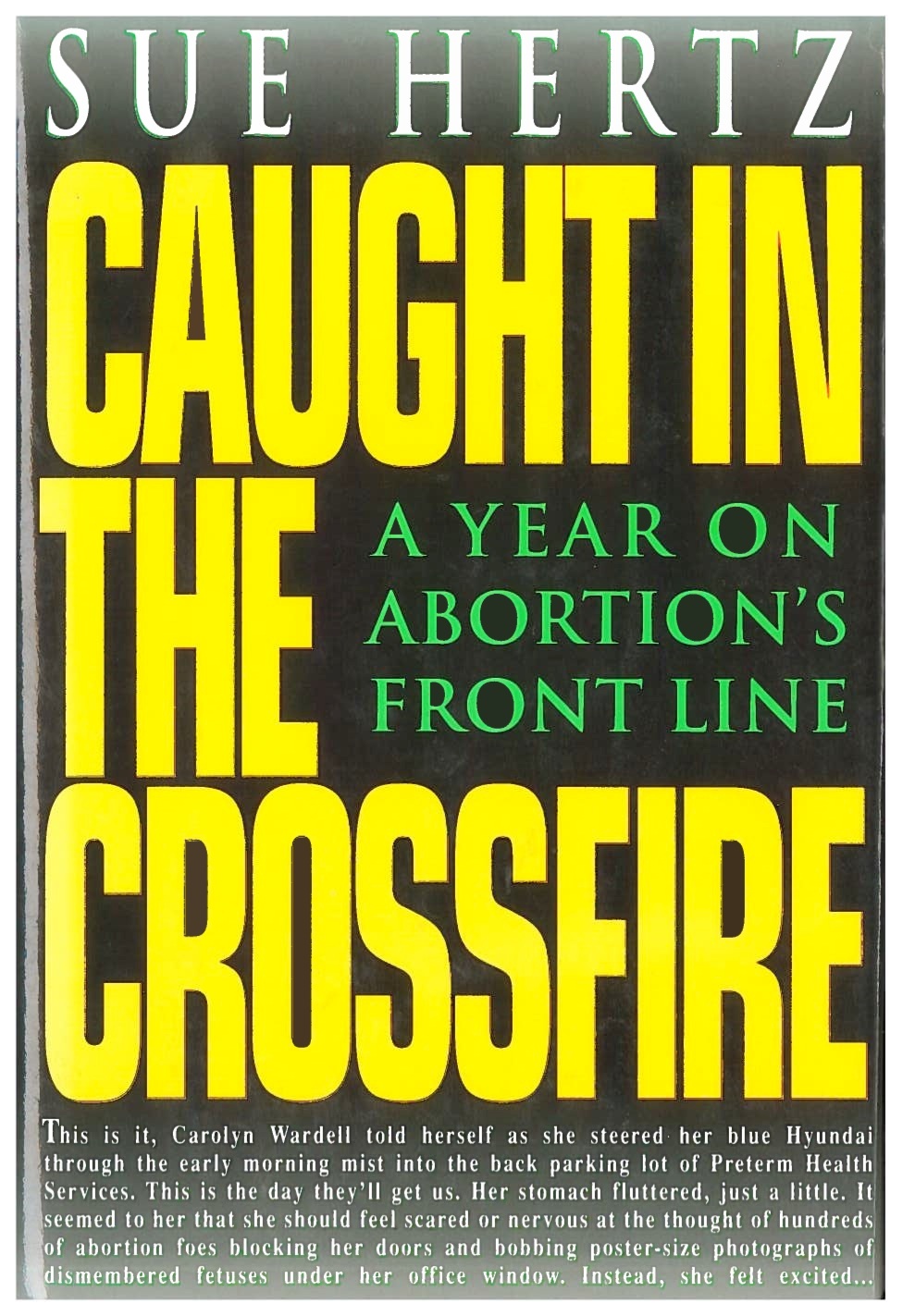 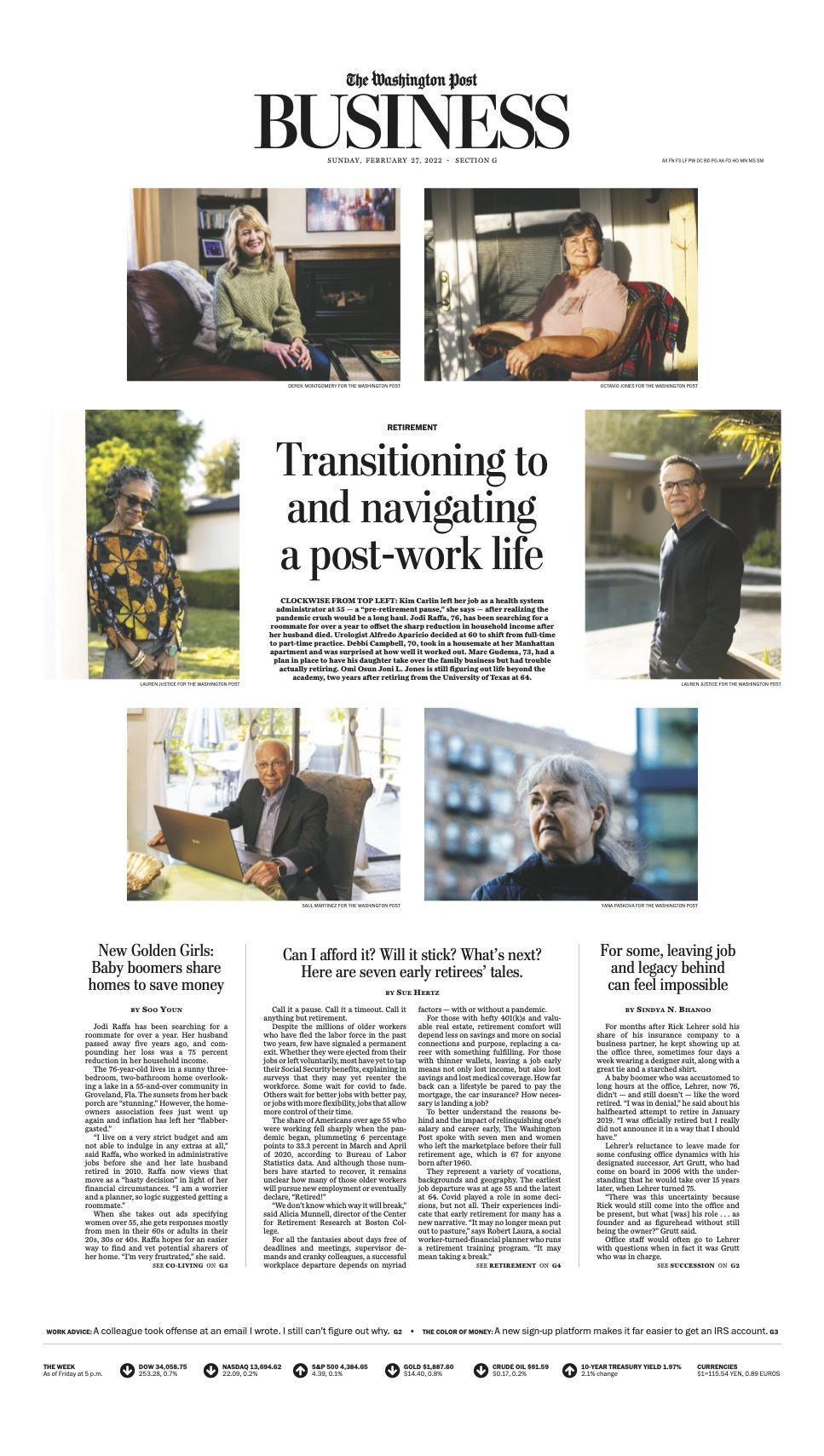 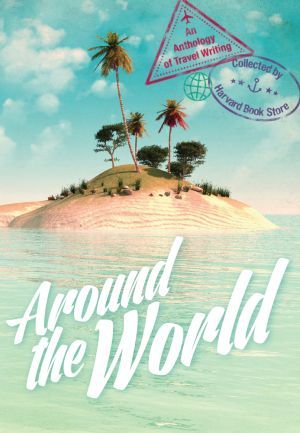