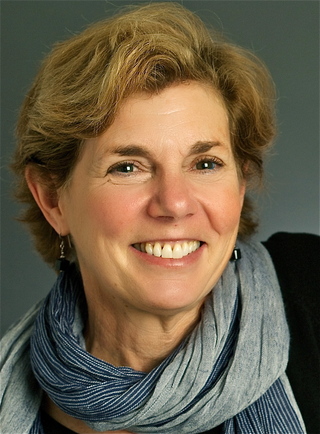 Sue Hertz is the author of the recently released Write Choices: Elements of Nonfiction Storytelling (Sage/CQ Press) and Caught in the Crossfire: A Year on Abortion’s Front Line (Prentice Hall). Her work has appeared in regional and national publications, including The Washington Post, Yankee, Boston Magazine, the Boston Globe Magazine, Redbook, Parenting, House Beautiful, New England Monthly, The Writer Magazine, and Walking. Her first years as a professional writer were spent penning features for the Seattle Post-Intelligencer, the Hartford Courant, and The Herald in Everett, WA.

An associate professor at the University of New Hampshire, Hertz has led the double life of teacher-writer since 1985, bringing a working writer's experience to the classroom. She has served a variety of administrative posts, including director of the UNH undergraduate journalism program and director of the UNH MFA in Writing Program. She was the primary architect behind the creation of the MFA program, which attracts students from across the country and around the world. She has taught travel writing at Cambridge University in England and also in London.

She lives in Newburyport, Massachusetts.

One month in a van and lessons learned from a night in a Bass Pro parking lot led to this story on #vanlife, which was the seventh most read story in the Boston Globe in 2021. 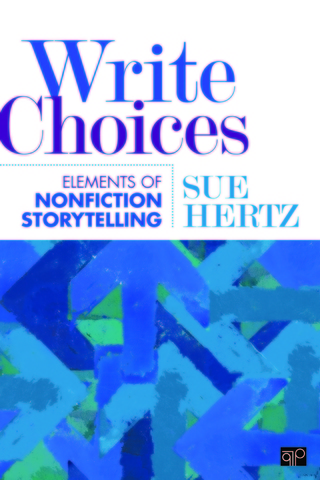 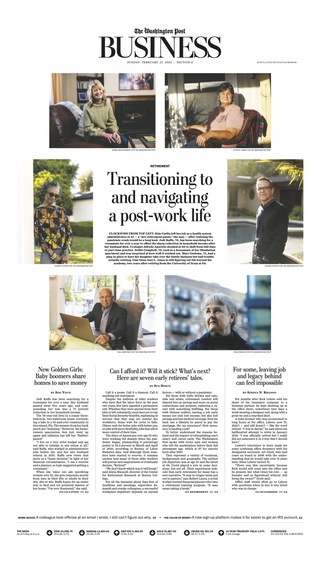 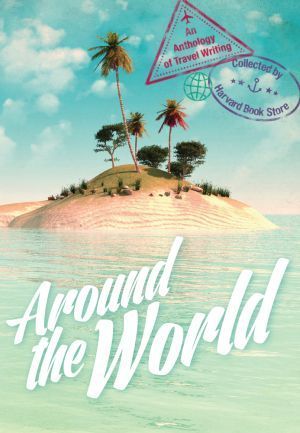